Close your eyes. Remember the world where society worshiped the Goddess as the Supreme Creatrix of all life and as the Mother, not only of humanity, but also plants and animals, women were venerated and respected, symbols such as the tree and the serpent that sheds its skin in periodic renewal were seen as manifestations of human thirst for liberation through higher, mystical knowledge? The world, where the cross stood for life and living, forming part of such words as health and happiness? Now, open your eyes. Look around. See the world ruled by an almighty God, where women are reduced to sexual objects to be possessed and dominance of the stronger over the weaker seems ‘natural order’, the tree and the serpent now seem firmly associated with terrible punishment for questioning autocratic rule, and the cross became the symbol of death. You can’t help but wonder: How could this have happened? How could minds be so radically transformed?!

The mind growing up in the first society, the old mind, would be totally unsuitable to function within the new system. You could condition it for some time through force and threat, through laws and school, public executions and punishments of behaviours that do not conform to the new norms but in the long run, a complete transformation of the way people perceive reality is required to establish and maintain the new order. Thus, the necessity of new myth.

Myth, “a story of fundamental events, the exemplary deeds of the gods as a result of which the world, nature and culture were created together with all parts and given their order. A myth expresses and confirms society’s religious values and norms, it provides a pattern of behaviour to be imitated, testifies to the efficacy of ritual with its practical ends and establishes the sanctity of cult.” Professor Alan Dundes called it as “a story that serves to define the fundamental worldview of a culture by explaining aspects of the natural world and delineating the psychological as well social practices and ideals of a society”. The anthropologist Bruce Lincoln defined myth as “ideology in narrative form”.

People always learn from sacred stories what is good or evil, and what should be accepted as divinely ordained, not only by oneself, but by all others. The values there expressed penetrate into the dustiest corridors of the mind, where they are guarded as ultimate truths. In other words, our “ancient story of creation” plays a fundamental role in how we shape our present. Fabrication of myths does not simply follow social change. On the contrary: It is a powerful tool for such change thanks to which the society gradually starts seeing given values not only as normal but also as right.

Myth is a tool. It can be a weapon. It can heal but also hurt. It is not just words organized in sentences. It is Power. It can set free or enslave, it can generate beauty and harmony between people, but it can also turn their life into hell. Think about it as a seed in the fertile soil of human mind, the source of all our activity: creativity or destruction. Or as of a Wizard, that can cast a spell. Remember the speeches of some XIXth century philosophers and intellectuals, later brought to life by dictators in the XXth century? Remember the results? 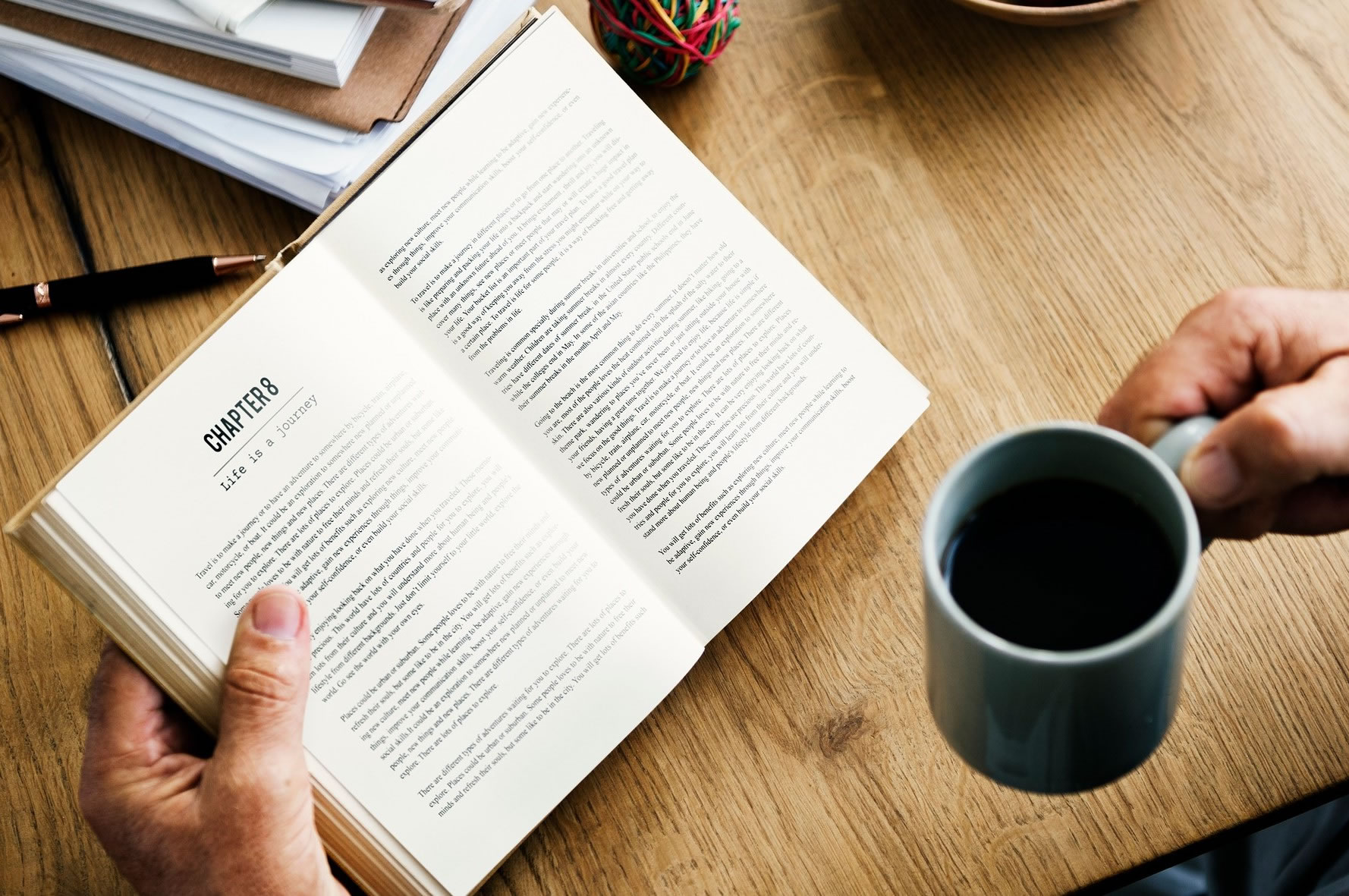