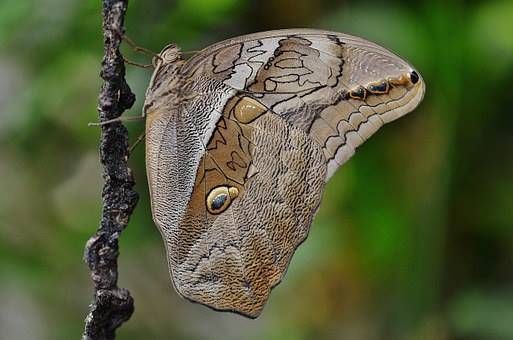 “A butterfly can flutter its wings over a flower in China and cause a hurricane in the Caribbean,” says Robert Redford’s character in the 1990 movie Havana, adding that scientists “can even calculate the odds.”

But apparently, they cannot. Half a century ago, a scientist Edward Lorenz, overthrew the idea of the clockwork universe with his ground-breaking research on chaos and made it clear in his 1990 book, The Essence of Chaos. Nature’s interdependent chains of cause and effect are usually too complex to disentangle. So, we cannot say precisely which butterfly may have created a given storm.

Scientists like Lorenz himself, Ilya Prigogine, Isabel Stengers or Ralph Abraham, studying the dynamics of systems processes in the natural world, speak of what they term: fluctuation or apparently pattern-less movement; and system transformation at critical ‘bifurcation points’, where, as Prigogine and Stengers write, ‘the system can ‘choose’ among more than one possible future.

According to new discoveries in the natural sciences, the system’s stability and system’s change is being ruled by what mathematicians call ‘attractors’, behaving more or less like magnets. These can be: ‘static’ attractors, which govern the dynamics of systems in equilibrium; ‘periodic’ attractors, which govern cyclical or oscillatory movements; and ‘chaotic’ or ‘strange’ attractors, which are characteristic of far-from equilibrium, or disequilibrium states. These ‘strange’ attractors may sometimes rapidly and unexpectedly become the nuclei for the build-up of a whole new system. Along these lines, Prigogine and Stengers speak of fluctuations that are first localized in a small part of a system. If the system is stable, the new way of functioning represented by these fluctuations will not survive. But if these innovators multiply fast enough, the whole system may adopt a new way of functioning. In other words, if the fluctuations exceed so called ‘nucleation threshold’, they will spread to the whole system. In consequence, as these initially small fluctuations intensify, critical paths to possible systems transformations = ‘bifurcation points’ open up. When these bifurcation points are reached, ‘deterministic description’ collapses and which branch or future will be chosen can no longer be predicted.

THE HIPPIE DID NOT LOSE

Everybody knows that the hippie communities ultimately lost and their dream of love, peace and freedom for humanity did not stand up to the confrontation with the harsh reality. They were just a marginal, minor movement in the history of the human societies, even though so romantic and colourful that its memory still puts a smile on the faces of many. Their ideals were juvenile illusions, they were a beautiful utopia, or were they?

Well, their communities were supposed to set a universal example for the whole of humanity, and frankly speaking, only a few survived. Most of them either dissolved immediately or ended up as the hatcheries of drug addicts and criminals. But if we look at a Human Being as an individual and the huge change that happened because of those times in the entire western civilisation and people’s mentality, we may be surprised to see they did not lose at all!

In 1967 there was roughly 1 hippie to 1 500 000 people around the world, completely not interested in the ideals and holistic concepts of seeing the reality promoted by ‘flower power’. However, in a relatively short period of time, those millions of people accepted the change without reflecting on its deeper sense. Men started having long hair, changed their suits into colourful shirts and jeans, women cut their skirts short and took off their bras. The total freedom of dressing style in the western society we have today is the achievement of those times. Today, 50 years later, tens of thousands of people share a state of consciousness and sensitivity which in the sixties was experienced by only a few. Trends so common today, before the hippie movement, were inconceivable. Vegetarianism was back then a marginal quirk, which today may be compared possibly only to feeding on sun light. Breeding of hens in cages stopped being the norm, and animals gained more and more rights in society. In some European countries, not helping an animal hit by a car can result in you going to jail. There is a growing sensitivity to Nature and people become increasingly aware of the existence of collective consciousness of living creatures and Mother Earth as a sentient being. The change initiated by small groups of ‘freaks’, is imperceptibly spreading to many fields of life and its adopters count in millions.  Millions of people around the world today have their own experiences with meditation techniques, subtle energies perception and power sites of the Earth.

However, it’s time to go one step further.

The hippie warned of the evil of war, enslavement of women and Nature, domination of one man over another, cult of money and alienation in human societies. If we look at what is happening on Earth around us right now, at all the horrors of violence, corruption and greed combined with the speeding production of nuclear and biological distraction weapons, it looks like we are on the brink of massive disaster.

The ‘strange’ attractors of the new sensitivity are increasing and spreading with more and more people, for the first time in written history, seriously threatening the system based on domination and enslavement of humans, animals, and nature. But at the same time, the ‘static’ attractors of the old world are becoming more and more rigid and determined to defend their status quo.  When technological progress in a society exceeds the spiritual one, the Human Being faces self-destruction.

What if the hippie was the first fluctuation in the direction of the universal love and peace?

Maybe the system in the sixties was not ready to accept them, but their values are coming back now with increased strength, needed more than ever, reaching the bifurcation point and placing humanity in front of a final choice: a global turn towards love and peace, or self-destruction. Will they spread fast enough to prevent a catastrophe?

This is the purpose of this project: Help accelerate this change that has already begun. We have to use our minds and hearts for the HIGHER Good of All. NOW. Because, as Lorenz stated in his 1972 paper, “If the flap of a butterfly’s wings can be instrumental in generating a hurricane, it can equally well be instrumental in preventing it.” 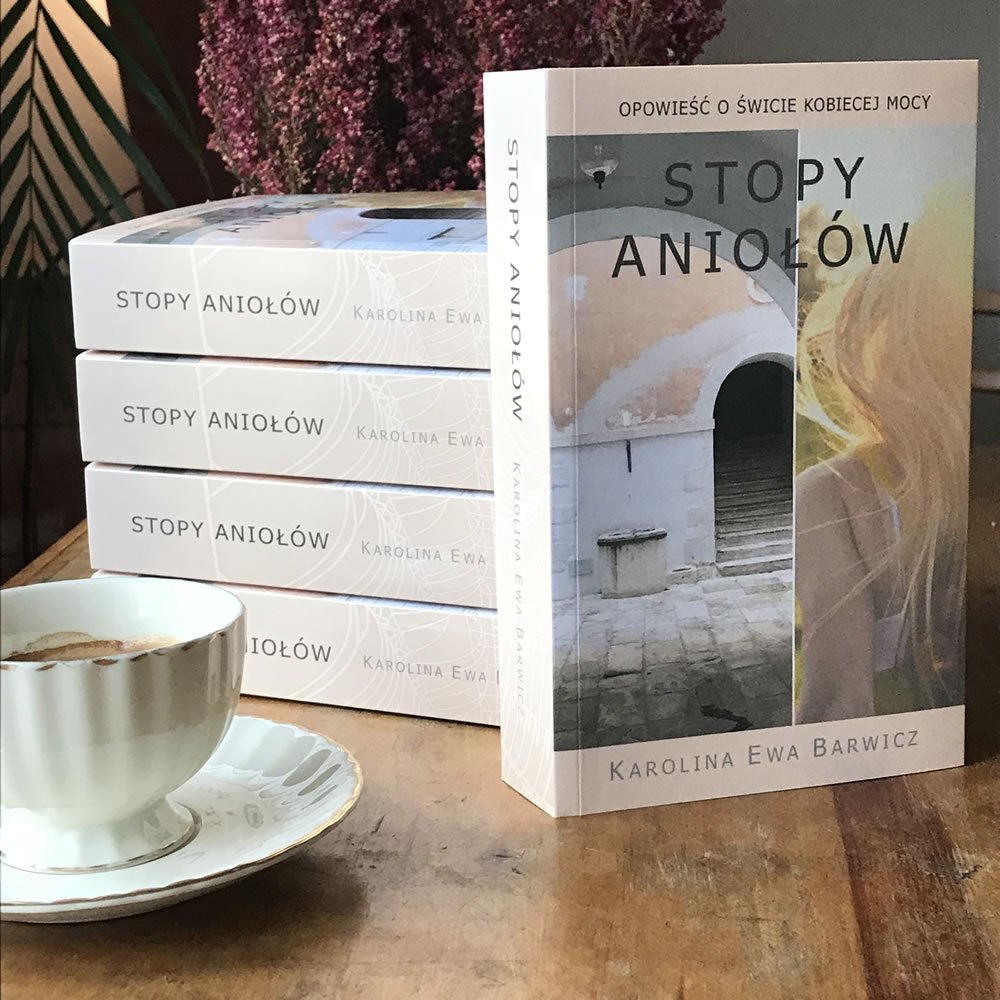