Welcome to Angelsfeetproject
Path of re-discovery 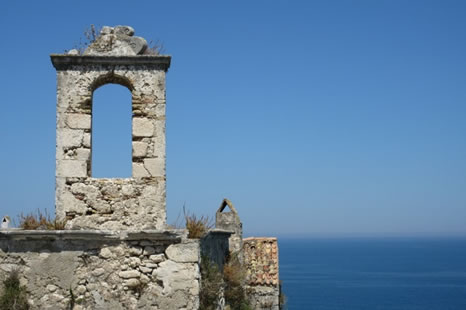 Take a trip down to Earth energies and ancient religion; follow the footprints of the angels on Italian soil; discover the mysteries of Europe’s oldest Archangel Michael sanctuary on the medieval pilgrimage route called Via Francigena, for one thousand years an obligatory stop for the knights and kings on their way to Jerusalem; tune in and experience the illuminating and healing influence of a spiritual Power Site where two of the strongest earth currents cross. 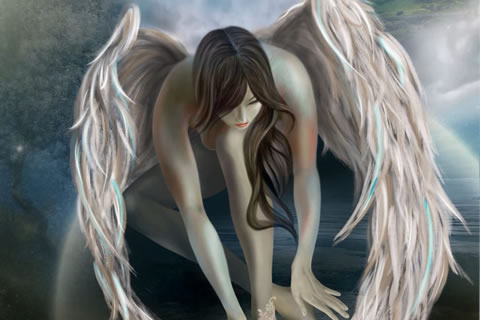 Writing this book was by far the most fascinating journey of my life to date. The moment I stood for the first time at the top of Monte Sant’Angelo in Southern Italy right next to Archangel Michael’s grotto I knew I had to write this novel... 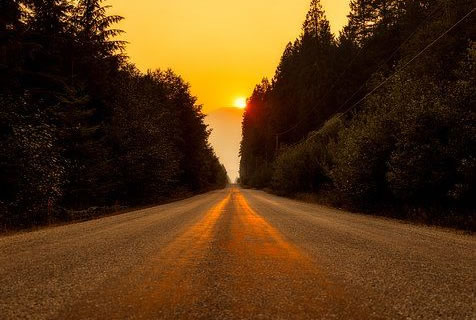 Intuitive self-development card reading. Tapping into you own Higher-Self guidance. This is not an oracle or divination session. It is a conversation with your own knowing Self that I help to facilitate. YOU are the source of all answers.

“One day a Sun God took the fire from the Sun where he dwelled and, on the fiery ship, came to Earth. When he landed on the sea his ship turned into the rocky island. A part of that island is said to have fallen into the sea taking along forever the divine knowledge. The other part got attached to the land and was dedicated to the gods so that they could teach Humans the divine wisdom.”

…famous for many Archangel Michael apparitions and for His oldest European sanctuary, fabled for its gateways to the underground world and interconnecting cave system, home to the Dragon energies, prehistoric dolmens, ancient temples, medieval mystery school, The Magi and Masters retreat and first Christian settlements. But first of all, known as a place that vibrates pure and high, where Earth not only nourishes your senses, but does the same for your heart, mind and soul.

You’ve probably already heard of vitamin G? Known to humans since the beginning of our species, for some time inexplicably forgotten, it is being recently rediscovered and praised for the key role it plays in our overall well-being. Called “the ultimate antioxidant”, it’s available at no cost to anyone and has an impressive list of … END_OF_DOCUMENT_TOKEN_TO_BE_REPLACED

Close your eyes. Remember the world where society worshiped the Goddess as the Supreme Creatrix of all life and as the Mother, not only of humanity, but also plants and animals, women were venerated and respected, symbols such as the tree and the serpent that sheds its skin in periodic renewal were seen as manifestations … END_OF_DOCUMENT_TOKEN_TO_BE_REPLACED

“A butterfly can flutter its wings over a flower in China and cause a hurricane in the Caribbean,” says Robert Redford’s character in the 1990 movie Havana, adding that scientists “can even calculate the odds.” But apparently, they cannot. Half a century ago, a scientist Edward Lorenz, overthrew the idea of the clockwork universe with … END_OF_DOCUMENT_TOKEN_TO_BE_REPLACED

She felt a grasp of a strong hand on her wrist. So strong that the blood almost drained from the tips of her fingers. - It’s dangerous. Someone could recognize you – he said. At the market in Manfredonia, as in a kaleidoscope, winded forward native people, horses, carts and boats of the merchants, local and out-of-town, it smelled of fruit, shellfish, ginger, cardamom and cassia, imported from far way. She remembered like not so long ago, thanks to her strong will and stubbornness, they met here, in this place. “I am Torismondo. And you? Please, reveal your name to me.” „ I am the one who commands the streams and reflects the light of the moon”, resonated back in her memory.
END_OF_DOCUMENT_TOKEN_TO_BE_REPLACED